Save the Voter, Save the World 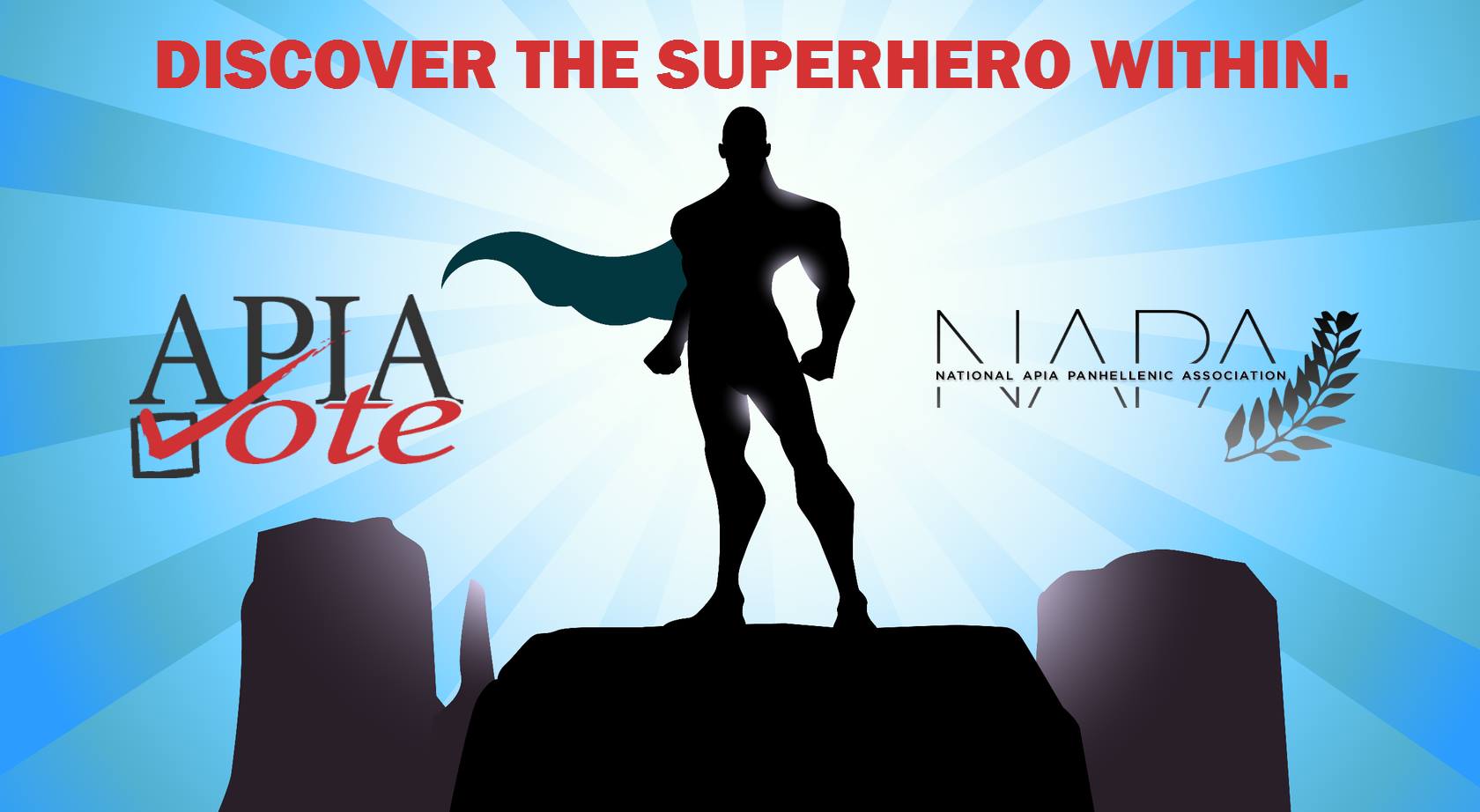 This coming Memorial Day Weekend, NAPA’s Youth Vote Initiative Project Lead Rob Mady will host a workshop to empower young professionals to get engaged in the upcoming 2016 presidential election. In partnership with APIAVote, the “Save the Voter, Save the World” workshop will be presented at the joint International Convention of alpha Kappa Delta Phi Sorority and Lambda Phi Epsilon Fraternity in Phoenix, Arizona.

Although Asian Americans and Pacific Islanders (AAPI) are among the fastest-growing ethnic demographic in the United States, they produce the lowest voter turnout rates in the nation. NAPA intends to activate the civic spirit of its membership by hosting voter registration drives, workshops, and phone banks to increase voter turnout this fall. Individuals who attend the workshop will have a better understanding of the specific issues that affect AAPIs—such as immigration reform and student loan debt—and how their votes can impact legislation.

“Greeks should be involved in the upcoming election cycle because we are densely connected to active leaders through our fraternal networks,” says Mady, a member of Pi Alpha Phi Fraternity. “A majority of election topics primarily affect students and young professionals. Asian American Greeks have the power to inspire their chapters, universities, companies, and communities to vote this November.”

Engagement with first-time voters is a priority to politicians running for office. Candidates seeking to appeal to younger crowds will continue to innovate new ways to reach audiences who can vote. As the AAPI population continues to grow, cultural coalitions and advocacy groups like NAPA will play an even larger role in influencing the outcome of the general election.